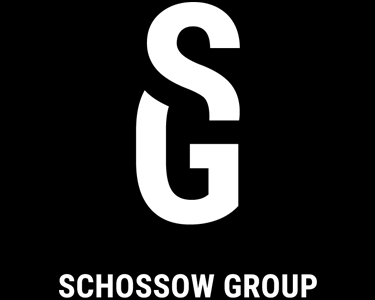 William W. (Bill) Airy has been a resident of Colorado since 1989 and spent many years living in various communities in and around the Denver metro area. He and his wife Linda raised five children and are now the proud grandparents of fifteen grandchildren.

Bill’s interest in and involvement with real estate spans many years as both a home owner and as an investor. Bill and Linda formed The Airy Company as the holding company for their real estate investments in 2005. They currently own and manage rental properties in the Highlands Ranch area where they are actively involved with their HOA. Bill has also been a board member of both the Ravenna Homeowners Master Association as well as the Ravenna Metropolitan District where he currently serves as Board Member and Secretary.